The last blog ! I've finished my tour and I thank the Golden Ladies for having been with me during these last 15 months. I'll take advantage of the sketchbook of G. L. Debbie for drawing a true beauty of the natur : the cat !

Good Bye everyone and good luck from the G. B.
Posted by Giovanni Cera at 14:32 4 comments:

Buds and mosses in Campomigliaio
Where Campomigliaio is ? It is in Tuscany and it is a small village near Florence :
It is my nature reserve : 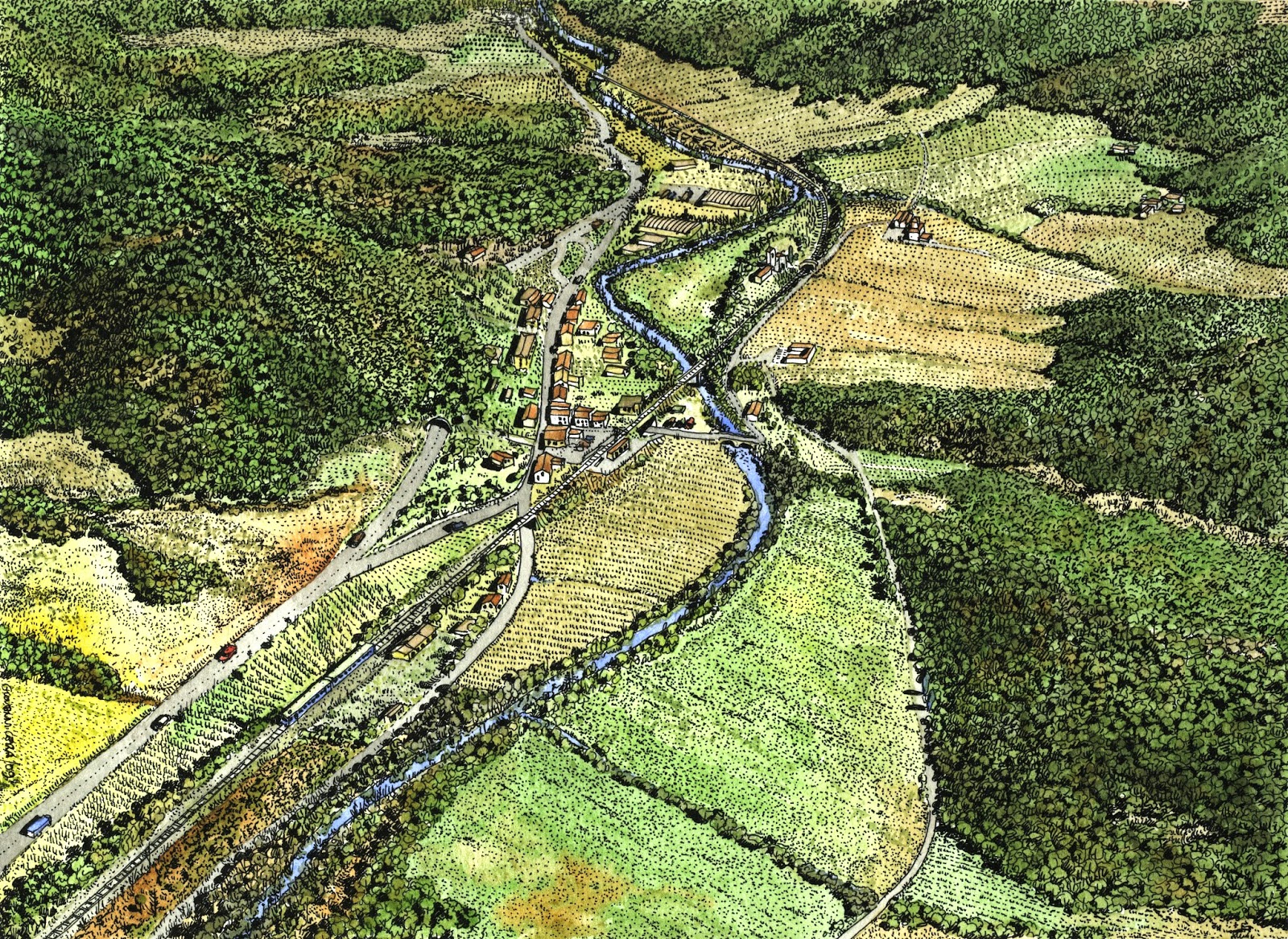 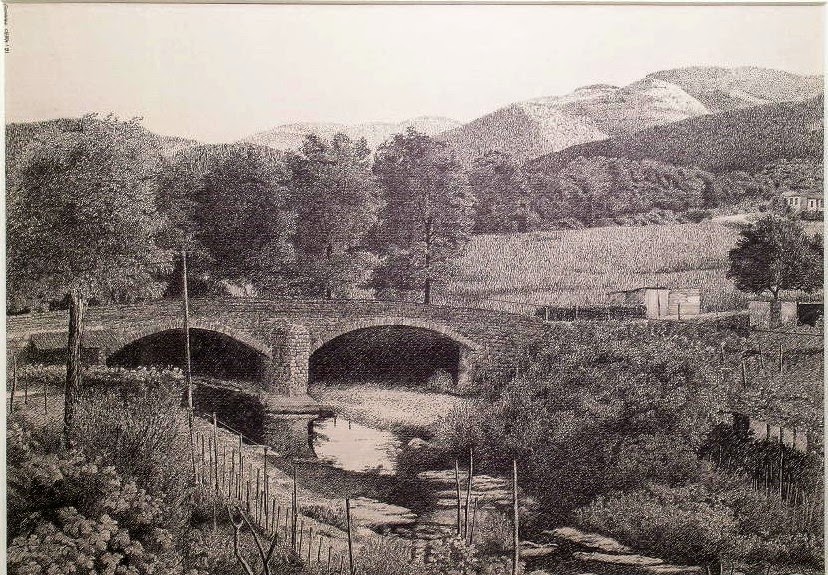 Every season and month I can find interesting specimen : 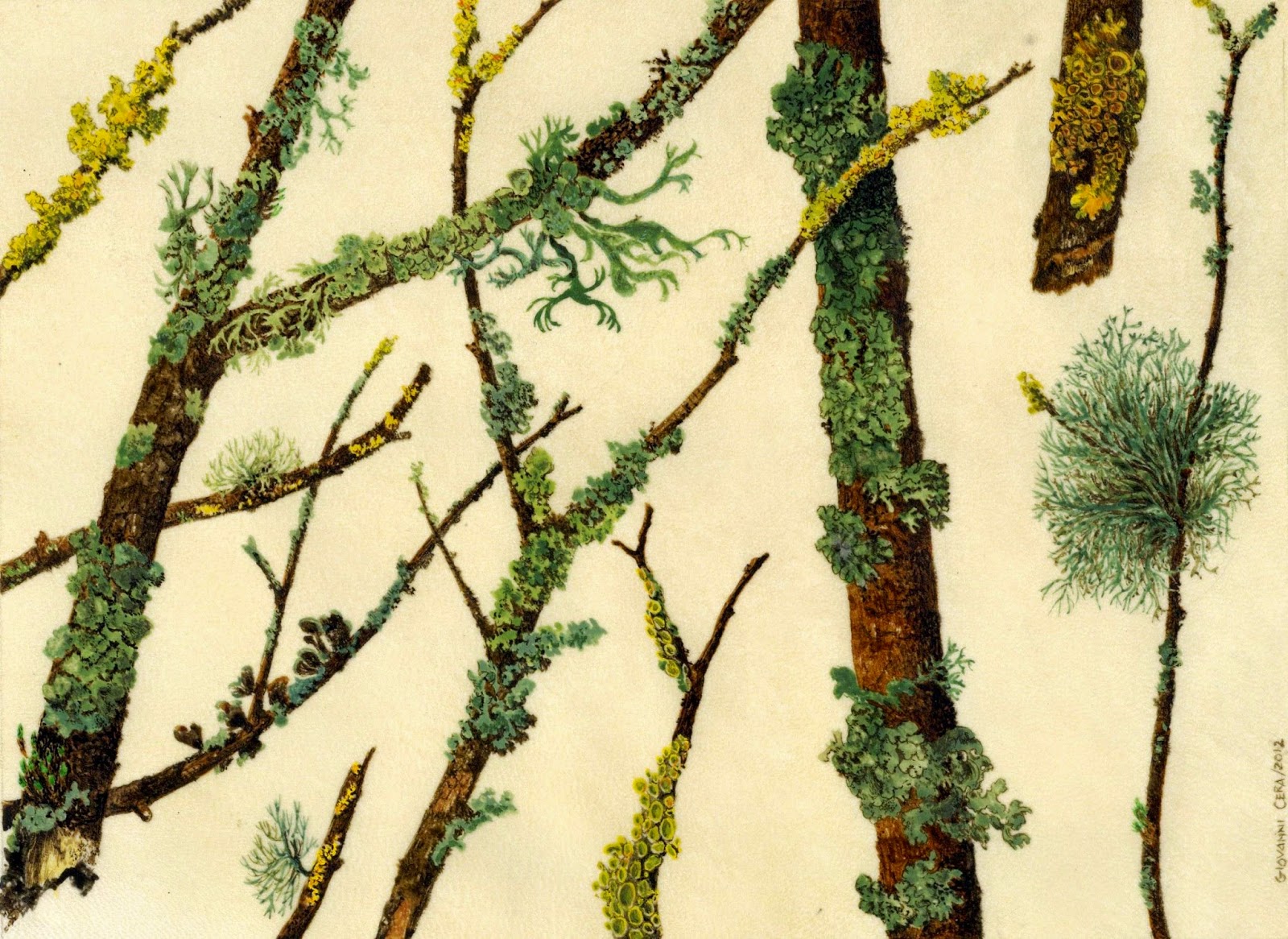 Just in February I found near the wood this nice tree, starting its budding : 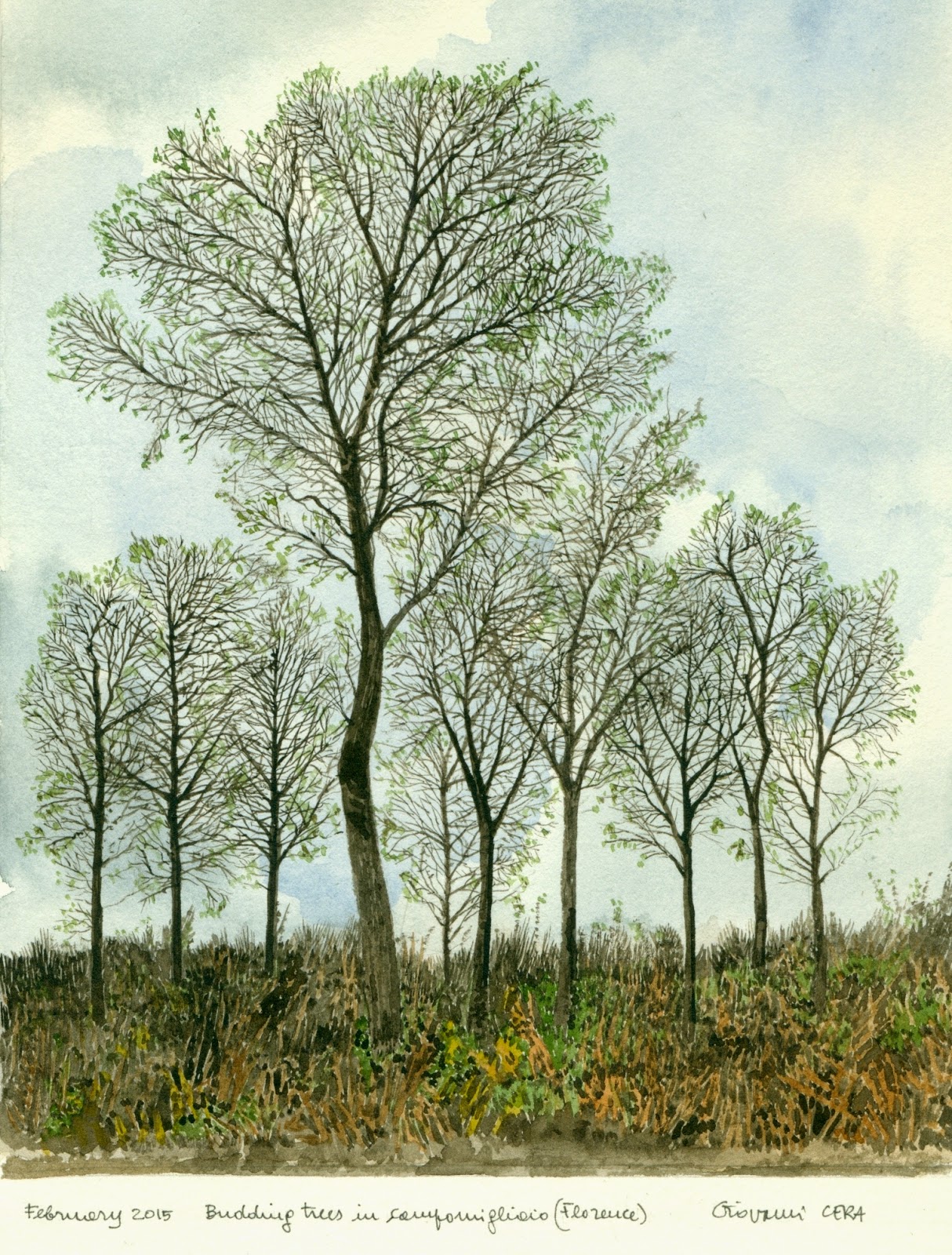 ... and at the end of the month the first blossom in the cherry plum tree (Prunus cerasifera) near the parking of the village : 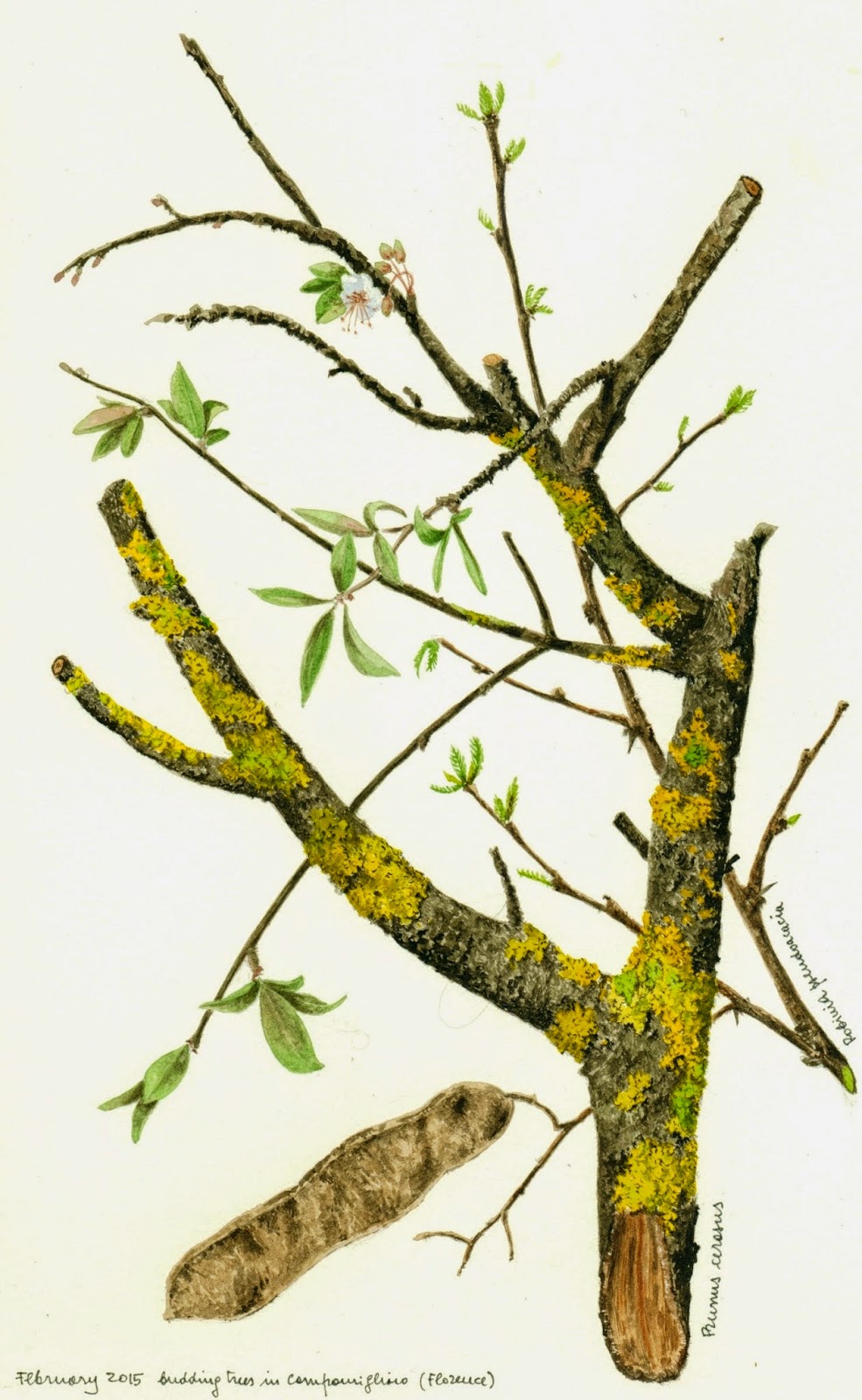 Posted by Giovanni Cera at 13:53 No comments: 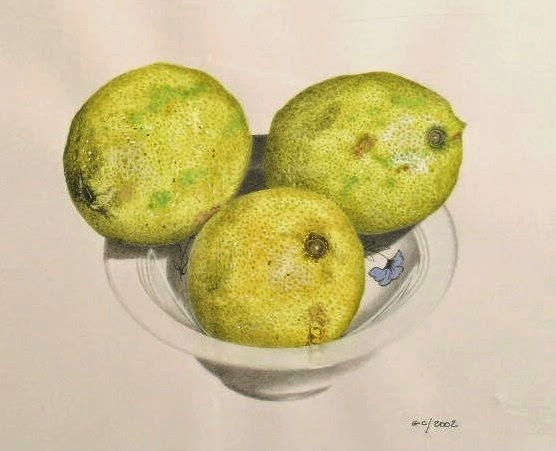 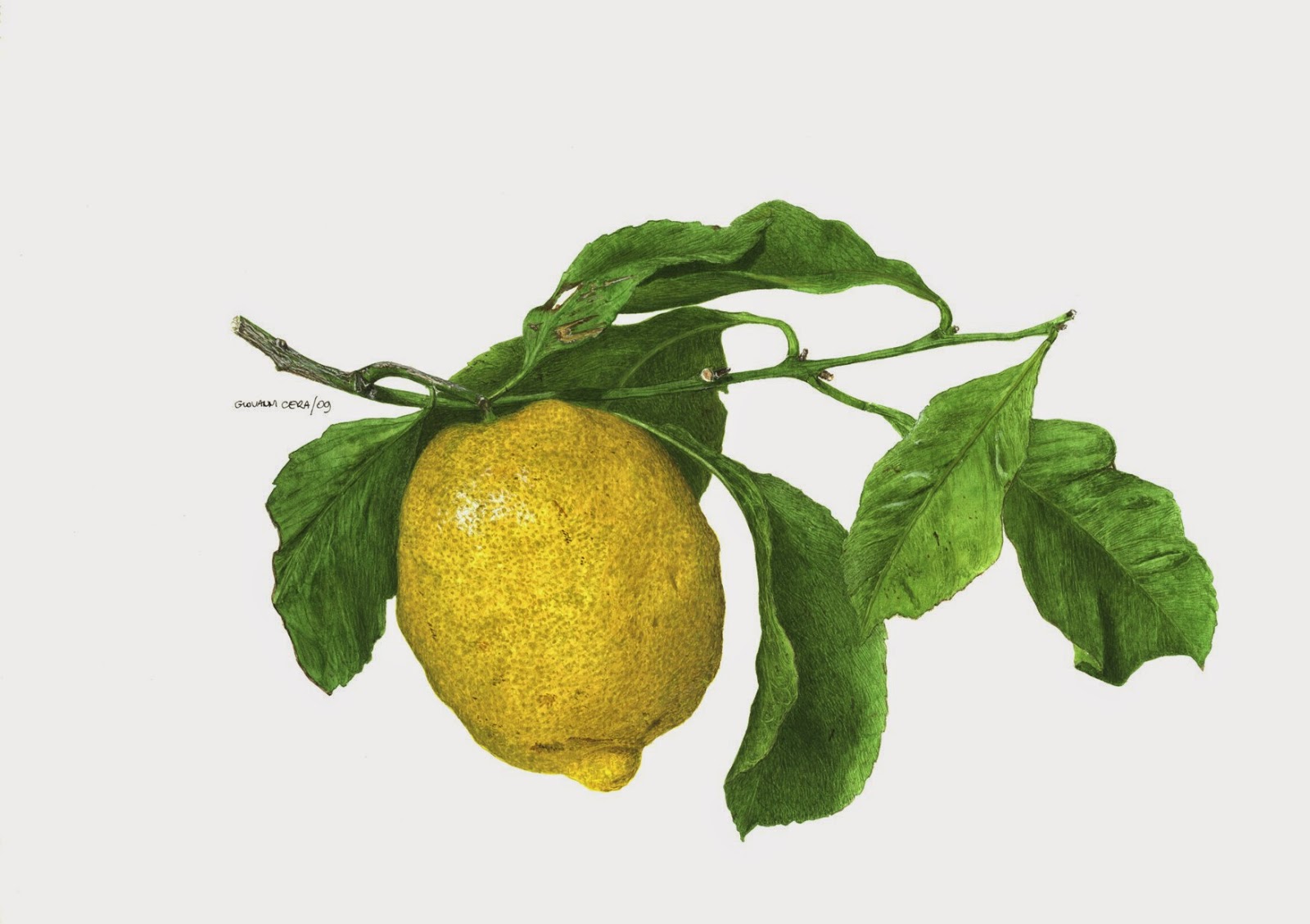 Posted by Giovanni Cera at 12:06 No comments:

What can a botanical artist do in winter ?

... or he can study better the shapes of the trees

Posted by Giovanni Cera at 11:29 No comments: 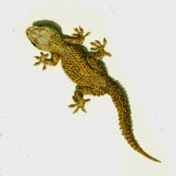 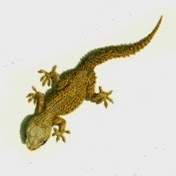 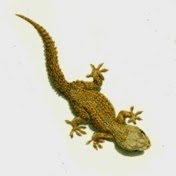 Posted by Giovanni Cera at 13:54 No comments:

Email ThisBlogThis!Share to TwitterShare to FacebookShare to Pinterest
Posted by Giovanni Cera at 13:42 No comments:

Spontaneous olive tree in my garden. No one planted these trees. For some time I wondered why these trees were growing well and quickly without beeing planted by someone. The answer is obvious and it is in the following drawing I did years ago. 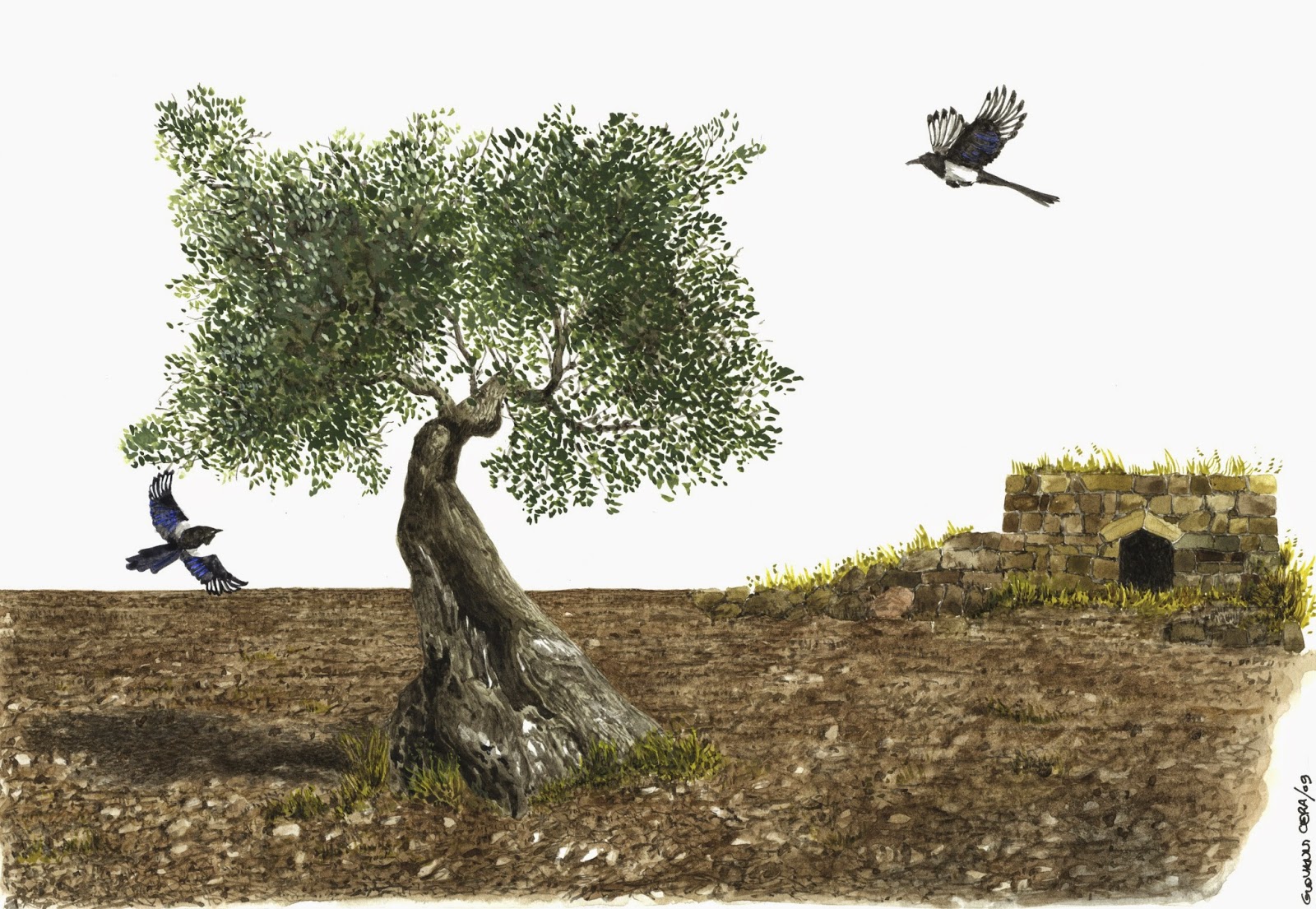 The nice is that the trees (that should be wild) produce olives : many, good and of different sorts ! 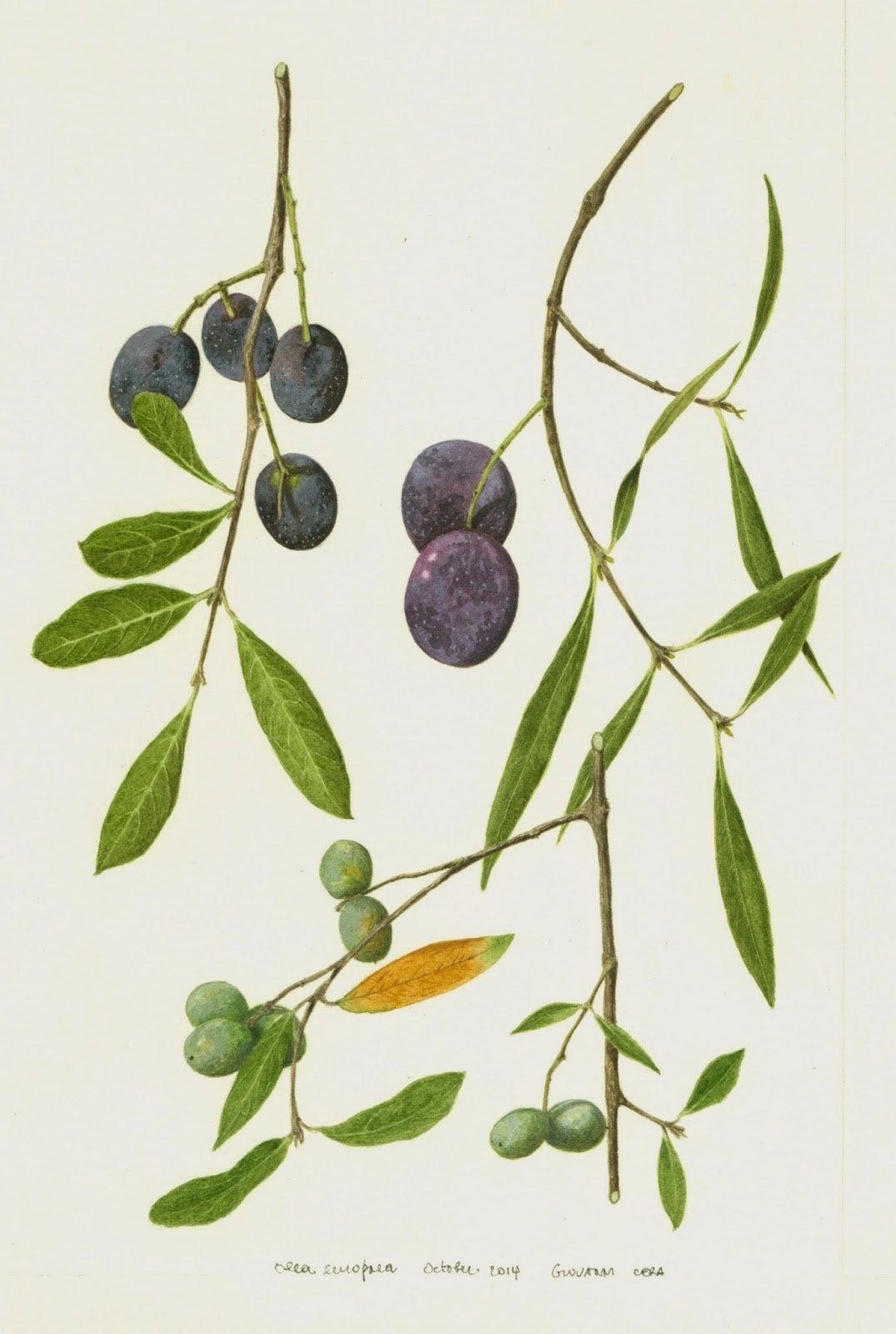 I drew on pen the trunk of this strong, alive, useful and dedicated plant 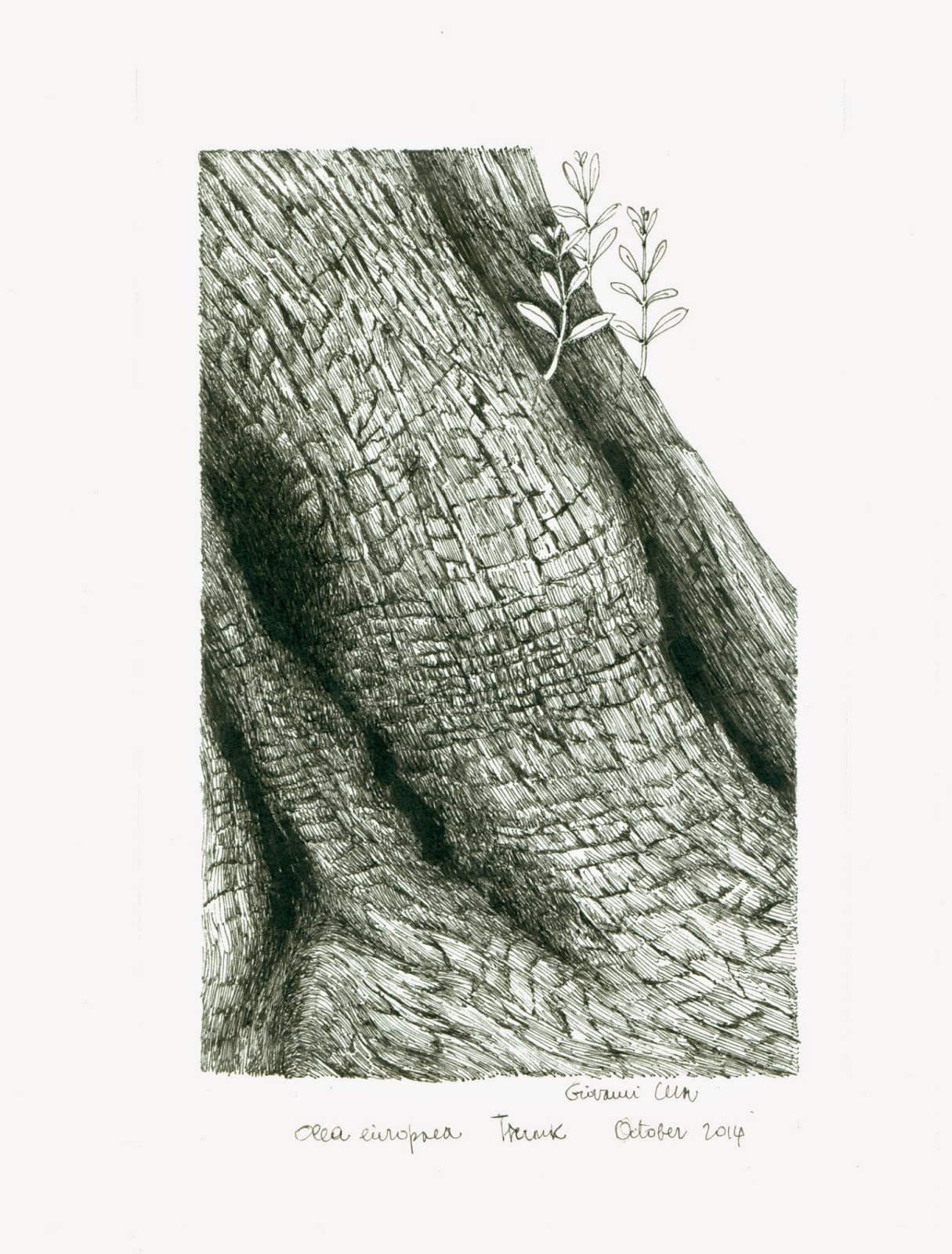 Posted by Giovanni Cera at 19:01 No comments: